Jonah, Jesus and the Talpiot Ossuary

by Chris McKinny
In light of the current discussion concerning the so-called
“Jesus Discovery” of the depiction of a Jonah/resurrection motif on a 1st
century CE ossuary (see here) it is probably prudent to re-examine the
typological relationship between the two prophets of Jonah and Jesus.
Besides the explicit connection of “the sign of Jonah” mentioned
in Matt. 12:38-41; 16:4; Luke 11:29-32 there are several probable connections
that can be derived through comparing the Gospels to the book of Jonah and 2
Kings 14:25 (i.e. the only Old Testament mention of the prophet outside of the
prophetic book of Jonah).
Consider the following suggested similarities/parallels:
1. Each prophet heralded from and began his ministry in
Lower Galilee. Jonah/Gath-Hepher and Jesus/Nazareth – 2 Kings 14:25; Matt.
2:23. 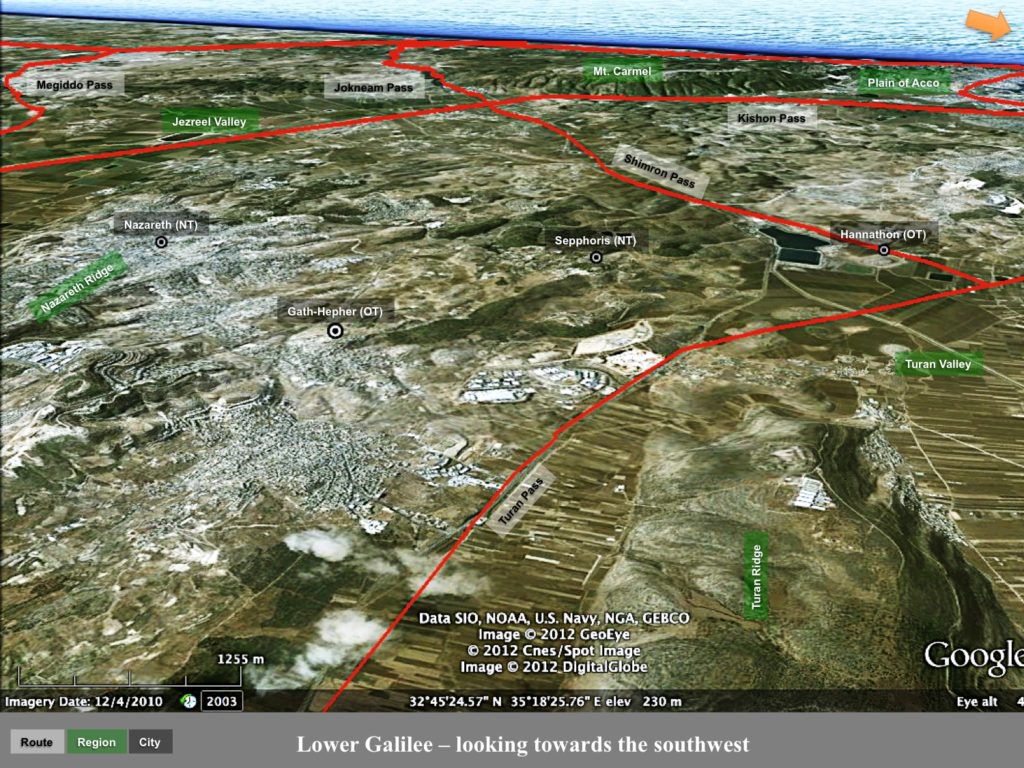 8. Each prophet left the city that they had just preached in
and went to the east of the city and prayed. Compare Jonah’s selfish,
languishing prayer concerning the loss of his shade east of Nineveh and
Yahweh’s response (Jonah 4:5-11) to Jesus’ selfless, anguish-filled plea to
“let this cup pass” in Gethsemane and Yahweh’s silence (e.g. Luke 22:39-44).
More could be said about the typology of Jonah in relation
to Jesus, especially with regards to the notable differences between the two.
Nevertheless, in my opinion the above similarities undergird the connection between
Jonah and early Christian motifs (see for example Jensen’s post which mentions 4th cent. CE depictions in Rome). Whether, the Talpiot ossuary is
the first known example of this connection is an open, debatable question, but in
either case it seems clear that the motifs derive from a clear typology that is
rooted in the Gospels.
Share:

3 thoughts on “Jonah, Jesus and the Talpiot Ossuary”