According to the center’s blog, the maps have gone out of print and now the rights have reverted back to the Ancient World Mapping Center. Yesterday, they announced they are making digital versions of the maps available to download. Most of the maps will be of interest to Bible students and readers of this blog. The announcement noted additionally that the digital version of map 6 “World of the New Testament” incorporates some minor corrections.

You can read more about the maps and download them here.

[UPDATE: Yesterday, we experienced troubles trying to download the maps. We contacted AWMC and they are working to resolve the issues. In the meantime, AWMC has removed their blog post about release of the maps. You can continue to read the same information on this other page, but to download the maps, you might want to use this temporary link we have created.]

[UPDATE 2: AMWC has reposted their original announcement, but now it includes instructions to email [email protected] and they will send a link to download one or more files.]

The seven maps are: 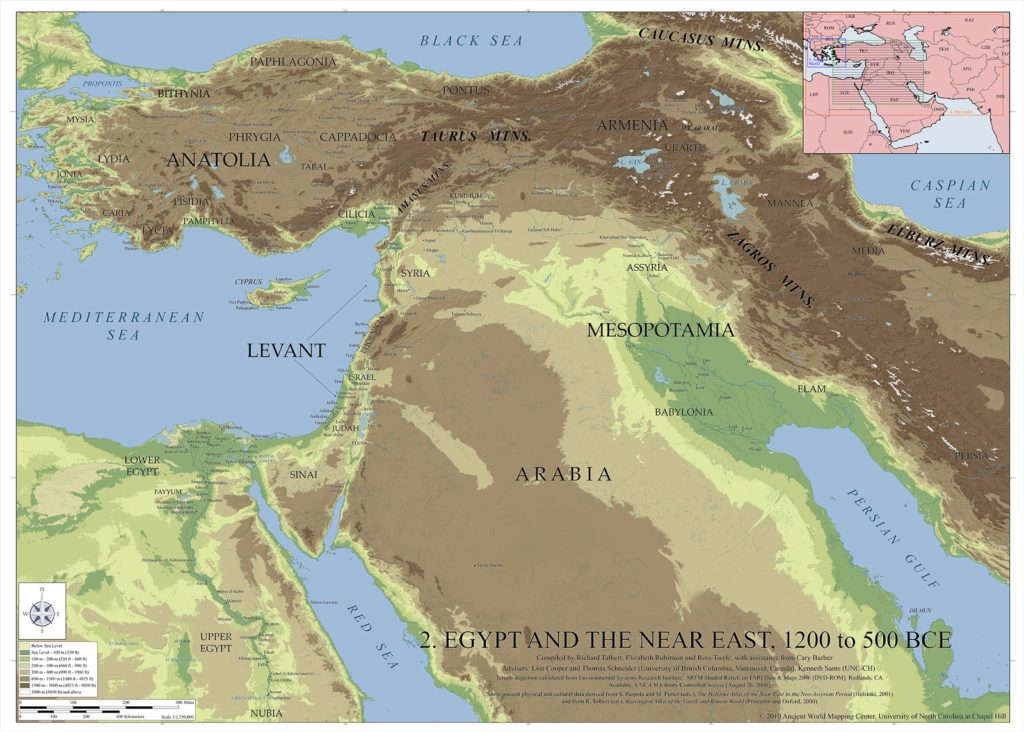 5 thoughts on “Free Maps from AWMC”