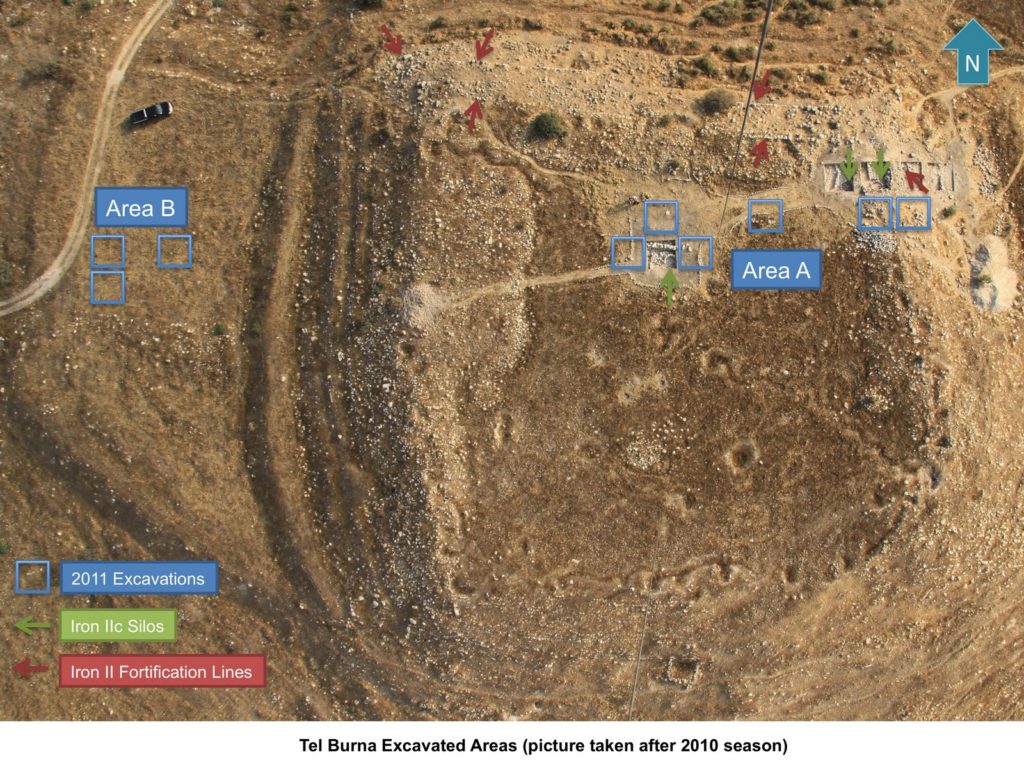 After protests against his leadership, Zahi Hawass resigned from his post as head of Egyptian antiquities.  Now he has returned, according to Ahram:

Zahi Hawass‎, chief of the Supreme Council of Antiquities, announced that he had been re-‎appointed as Minister of Antiquities following a meeting with Prime Minister Essam Sharaf ‎on Wednesday. ‎ Hawass first took up the newly-created post in the cabinet when ex-president Hosni ‎Mubarak installed him late in January.‎ After a number of artefacts had been declared missing in the wake of the 25 January revolution the Egyptian archaeologist had stepped down from his post.

Joe Lauer sends word that a conference entitled “Ancient Tzfat and the Galilee – Archaeology, History and Heritage,” will be held tomorrow, Thursday, March 31, 9 am – 5 pm, at the Yigal Allon Center in Tzfat (Safed).  From Arutz-7:

New discoveries in the old city of Tzfat will be revealed for the first time at a special conference to take place March 31st at the Yigal Allon Center in Tzfat. The conference will be held on behalf of the Northern Antiquities Authority, in cooperation with the University of Haifa, the Tzfat Municipality and Tfzat College. The conference will focus on archeology, history and heritage. The Israel Antiquities Authority states that ancient Tzfat (also known as Safed) is a unique, urban heritage, dating back to the Mamluk period in the 13th century. Tzfat is home to the Ari synagogue where prayer services have taken place for over 500 years in a row and houses one of the world’s oldest known Torah scrolls.

A press release in Hebrew may be found here and here.

Seven Years of Drought in Israel

The rainy season in Israel is over and the results are not good.  This marks the seventh consecutive year of drought.  From the Jerusalem Post:

This year, the North received much more water than the center and the south, reaching a bit more than 90 percent of Israel’s average rainfall, according to Schor, but he cautioned that this is not worthy of celebration. […] To be 100% average, Schor explained, is not sufficient, particularly because this is the seventh consecutive year in which we are “taking more water than we get.” Overall, including the South and Center, the country achieved an accumulation of only 70% of average, he said. Meanwhile, despite heavy rains in the past few months that have brought water levels in the Kinneret [Sea of Galilee] above the red line, Schor warned that “we are missing almost four meters of water” from the reservoir.