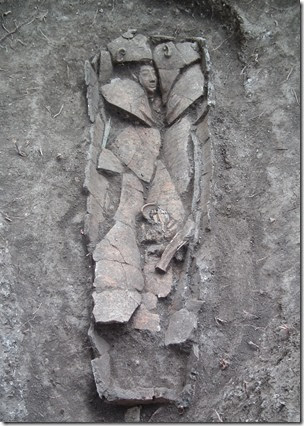 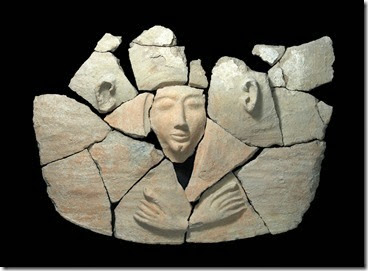 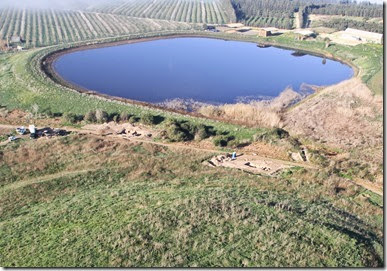 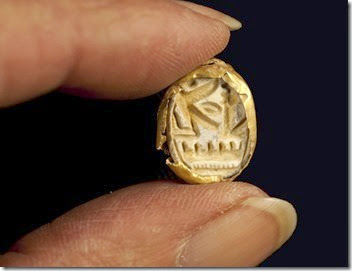 The bronze dagger and bowl. Photograph: Clara Amit, courtesy of the Israel Antiquities Authority.
Share:
Leave a comment
Search
About the BiblePlaces Blog