A few weeks ago, it was announced that cuneiform texts in the Israel Museum have been added to CDLI, the Cuneiform Digital Library Initiative. I would like to draw attention to two of these inscriptions that should be of interest to teachers and students of the Bible.

The first is the Iran Stele, a limestone stele of Tiglath-pileser III which is preserved in fragments that were found in western Iran. The stele depicts the king and symbols of deities, and the inscription records the king’s annals, including a report that he imposed tribute upon (among others) king Menahem of Samaria (2 Kings 15:19).

The second is the “Jerusalem Prism” of the Assyrian king Sennacherib. Sennacherib recounts his campaign to Sidon, Philistia, and Judah in 701 B.C. He reports how he defeated the Egyptians at Eltekeh and Tamna (2 Kings 19:9), reinstalled Padi as king of Ekron, and then conquered many of Judah’s towns while confining Hezekiah to Jerusalem like a caged-up bird (2 Kings 18-20).

Sennacherib recorded the account of this campaign on several other prisms and cylinders like this one, such as the Taylor and King Prisms and Rassam Cylinder (British Museum) and the Chicago Prism (Oriental Institute). 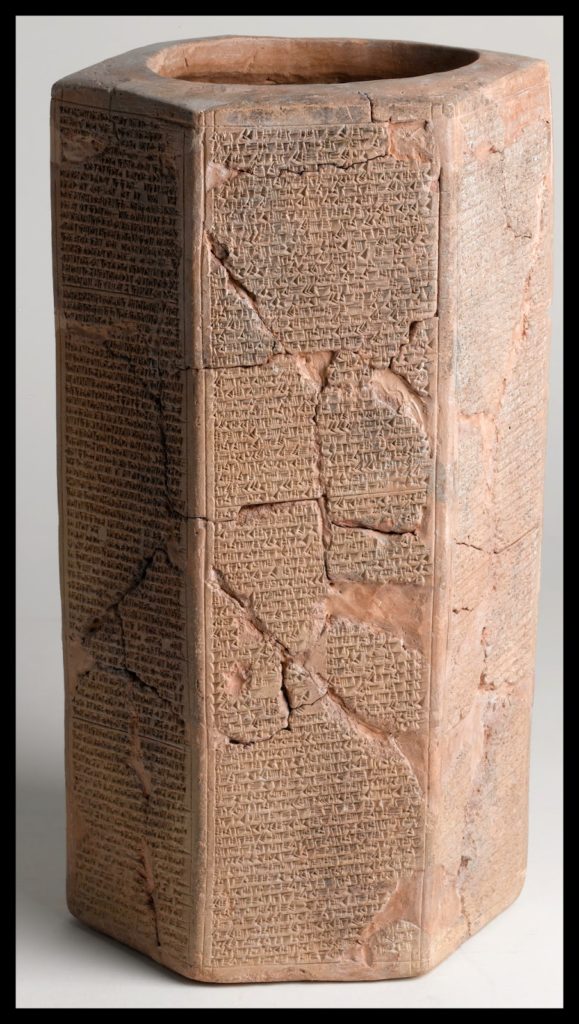 Readers may also be interested in the British Museum’s free Image Service, which is not new. Once you search the museum’s online collection for the item in which you have an interest, you will be able to see if there are photographs available. After clicking on the thumbnail, you can enlarge the photo or see if there are “More Views” available. Below the photograph, there should be a link “Image service: Use image.” This link will take you to a page where you can register or sign-in to the Image Service and request the photograph. The website will ask you to select how you intend to use the photograph; options include “Classroom or teaching material” and “Private or professional study or research (without print publication).” Once you submit the request, the photograph will be emailed to you within a day or two. The stated limit is 100 images per month. I successfully requested about a dozen images in one sitting for use in a classroom PowerPoint. 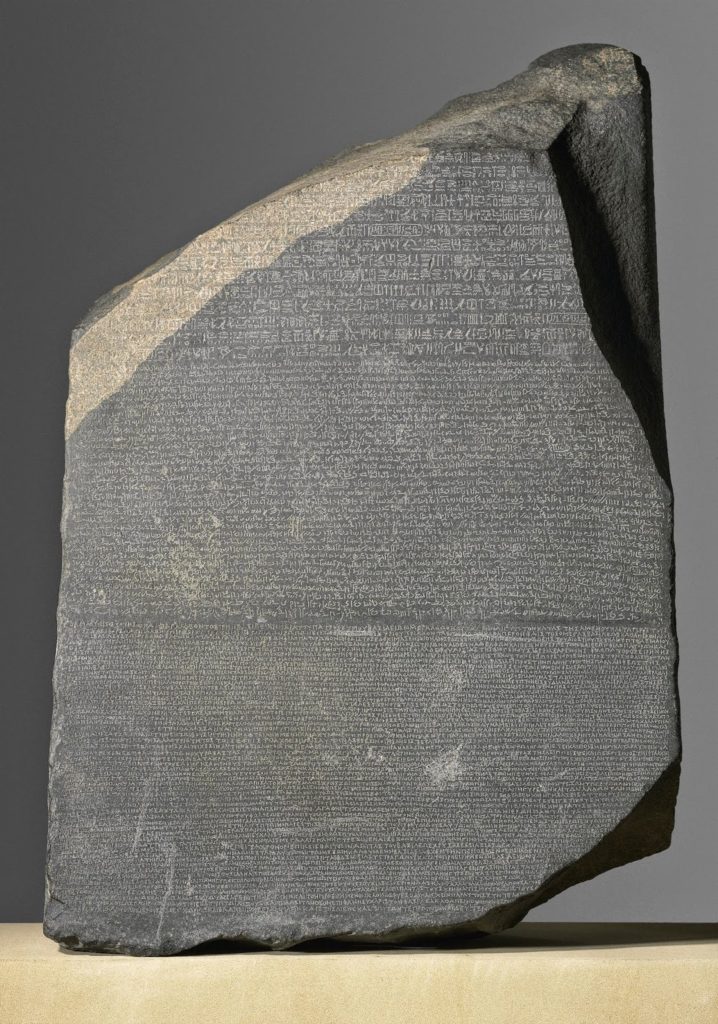 Objects one might wish to use in teaching could include: Enuma Elish, Atrahasis, Epic of Gilgamesh, Lachish Reliefs, Rosetta Stone, Black Obelisk, Kurkh Monolith, Taylor Prism, Armana letters, and Lachish letters. One could search for the name of a king from Assyria or Egypt or Rome, or a particular type of object such as coins, lamps, papyri, and so forth. 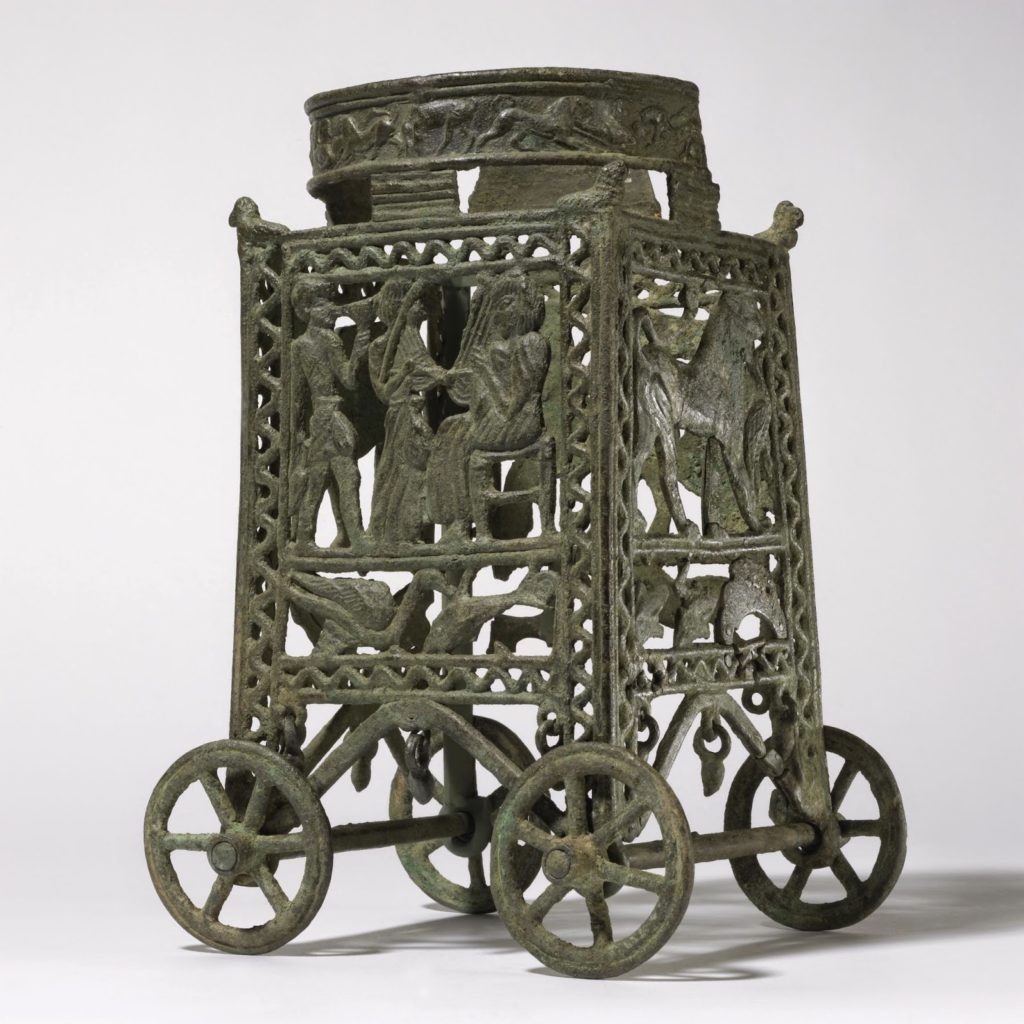 A helpful source to consult as to what kinds of things are to be found in the British Museum that might have relevance for Bible teaching is: