Yesterday we mentioned the Royal Inscriptions of the Neo-Assyrian Period publication project. The Neo-Assyrian kingdom (sometimes empire) began with the reign of Tiglath-pileser II ca. 966 B.C. and continued for 3-1/2 centuries until 609 B.C. when the Assyrians were definitively defeated by the Babylonians.

The first Neo-Assyrian king to have direct contact with Israel was Shalmaneser III, who ruled 858-824 B.C. Shalmaneser III is not mentioned in the Bible, but he mentions two kings of Israel in his inscriptions. A version of Shalmaneser III’s royal annals was inscribed on the Kurkh Monolith, a stele found at the base of the tell at Kurkh (now modern Üçtepe), near the Tigris River in Turkey. The annals recount (among other things) Shalamaneser III’s campaign in 853 B.C. to Qarqar where he fought a coalition of kings including Irhuleni of Hamath, Hadad-ezer of Damascus (possibly Ben-Hadad II), and Ahab of Israel. See Michael Caba’s post about the Kurkh Monolith here. 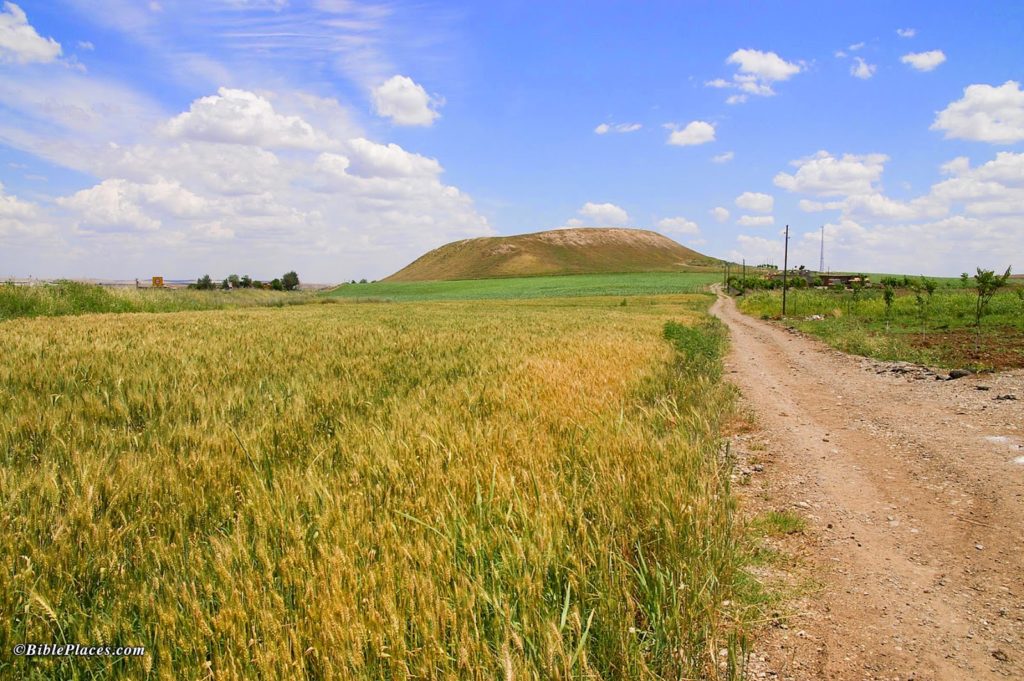 This same Neo-Assyrian king about 12 years later, in 841 B.C., campaigned against Damascus and in the process received tribute from Jehu of Israel. The event is recorded in several of Shalmaneser III’s inscriptions and is pictorially represented on the Black Obelisk. Again, see Michael Caba’s post about this monument here. 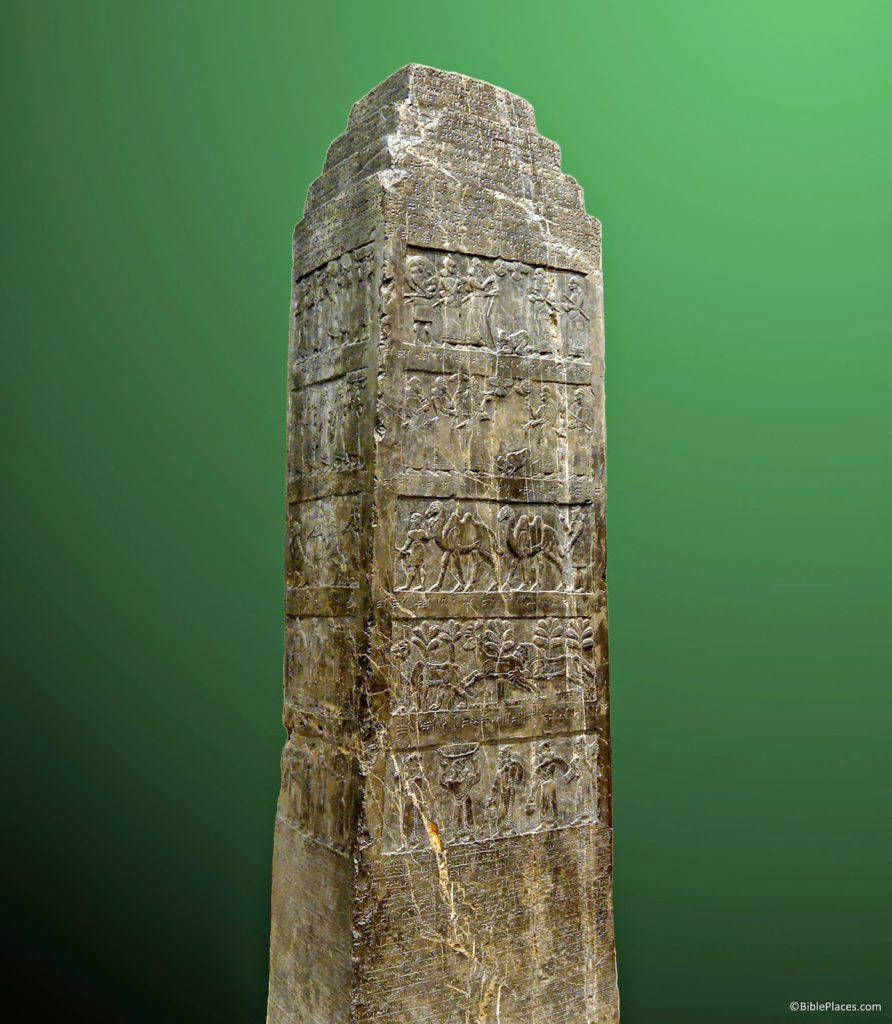 Following were a series of five kings who oversaw a period of relative weakness in the Neo-Assyrian monarchy: Shamshi-Adad V, Adad-nerari III, Shalmaneser IV, Ashur-dan III, and Ashur-nerari V. Although military campaigns were still conducted, this period saw rebellions in the heartland of Assyria, increase in the number of years the Assyrian king did not go on campaign, the rise in power of Assyrian governors who in some ways behaved as kings in their own right, and the massive expansion of Urartu to the north which posed a threat to Assyria.

None of these five kings are mentioned in the Bible, and only Adad-nerari III mentions a biblical king. During a campaign against Damascus in 796 B.C., Adad-nerari III received tribute from Jehoash of Israel.

The next king of Assyria, Tiglath-pileser III, paved the way for the Assyrian empire’s greatest expansion and he initiated the demise and eventual fall of the northern kingdom of Israel. Tiglath-pileser III and the next five kings are all mentioned by name in the Bible. Furthermore, these kings mention several kings of Israel and Judah in their inscriptions.

Stele of Tiglath-pileser III from Iran in which he mentions Menahem (Israel Musum).

There were at least four more kings after Ashurbanipal, but none of these are mentioned in the Bible, nor do any of them mention kings of Judah, for the Neo-Assyrian kingdom collapsed and ceased to exist within 18 years. The Medes captured the city of Ashur in 614 B.C., and the city of Nineveh in 612 B.C. The Babylonians pursued the Assyrians westward, defeating them at Harran in 610 B.C. and finally at Carchemish in 609 B.C.