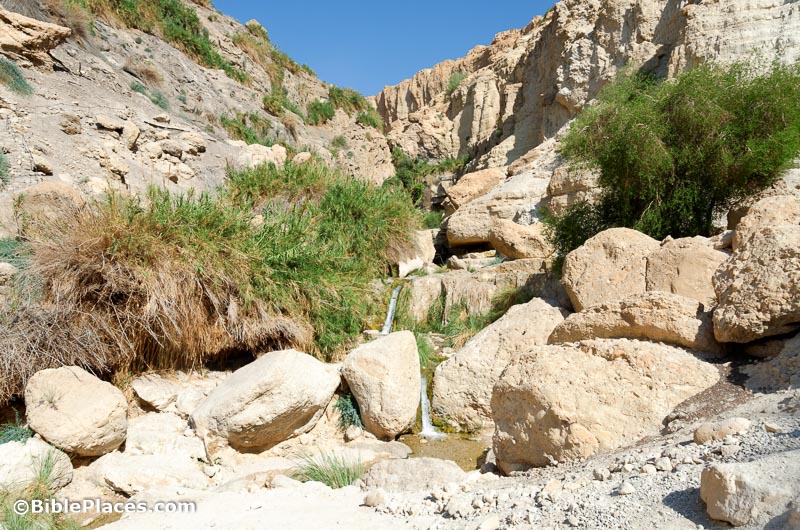 2 thoughts on “The Best Article on En-Gedi”