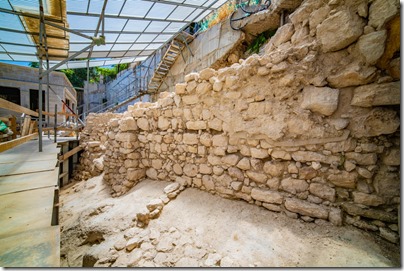 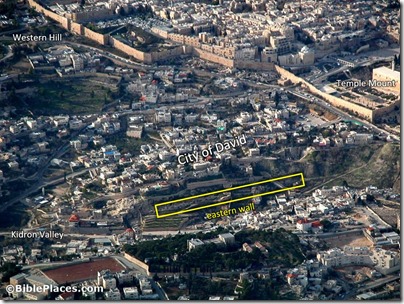 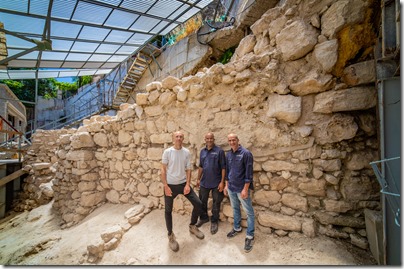 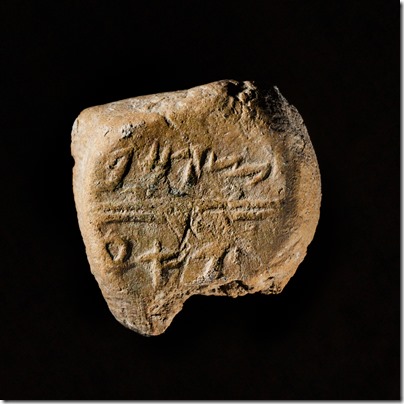 One thought on “Ancient City Wall Discovered in Jerusalem”