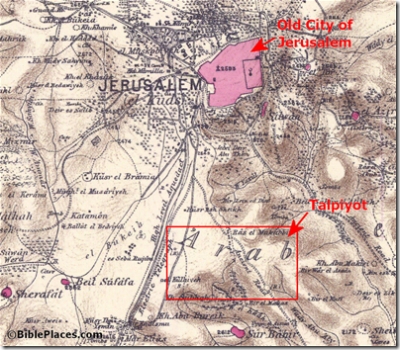 The location of the tomb is in the modern suburb of Talpiyot, about 2 miles south of the Old City.  Contrary to some assertions, the tomb is not too distant to be part of Jerusalem’s cemetery in the 1st century A.D.  The tomb with the ossuary of Caiaphas was found just north of Talpiyot.
Share:

18 thoughts on “Problems with the Jesus' Tomb Theory”