Let’s do this post a little differently than the previous ones, with a little reader interaction.  Instead of me describing the photo, I’ll give you the opportunity.  Write in the comments below as much as you can about this picture, including its name(s), major features visible, and anything else that indicates why this photograph is useful today for understanding the geography and history of ancient Israel. 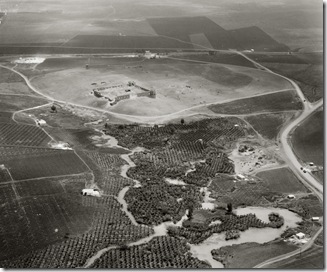 P.S. Searching on the Library of Congress website won’t really help you, because the name of this place is not given in the description.