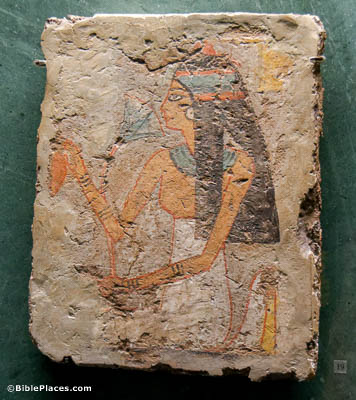 The word “foreign” indicates that these women were not Israelite. Based on the following description it is safe to conclude that, by and large, they did not convert to worship of Yahweh, although the word “foreigner” can include those who fear the true God as well (1 Kgs 8:41-43). The daughter of the Egyptian king is noted specifically several times (e.g., 1 Kgs 3:1; 7:8; 9:16, 24), indicating the significance of Solomon’s marriage to her. This painting of an Egyptian woman was photographed at the Louvre Museum. 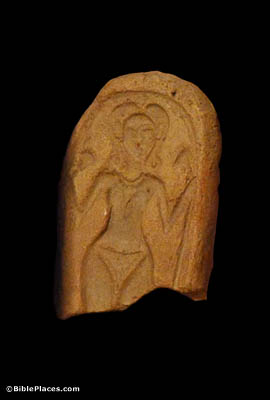 Solomon went after Ashtoreth the goddess of the Sidonians (1 Kings 11:5).

Astarte was one of the chief goddesses of Canaan. Her name in Mesopotamia was Innana (Akkadian “Ishtar”); she was later worshiped in Egypt as Isis. The name Astarte is intentionally distorted in the biblical text to Ashtoreth or Ashtaroth by vocalizing her name using the vowels from the word “shame” (Heb. boshet). The worship of this goddess was very widespread, and numerous depictions of her have been found. This clay mold was likely intended for making cheap plaques of the goddess. 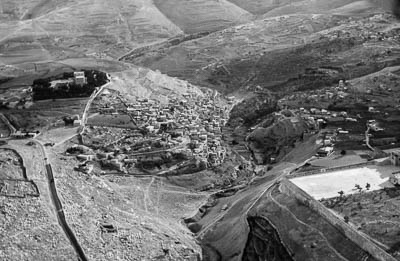 The Hill of Offense

On the hill east of Jerusalem Solomon built a high place (1 Kings 11:7).

To the east of the City of David, across the Kidron Valley, is the Arab neighborhood of Silwan. It is situated on the hill known traditionally as the “hill of offense,” a name which refers to the high places that Solomon built on the hill (1 Kgs 11:7-8). It is tempting to locate the illicit shrines at the present-day Maison d’Abraham, the enclosed area at the summit that is filled with trees. This American Colony photograph was taken in 1931. 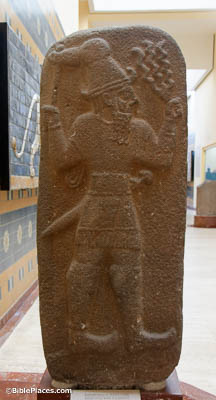 Yahweh raised up an adversary against Solomon, Hadad the Edomite, who was the king’s heir (1 Kings 11:14).

This Edomite ruler was named after a deity, the Canaanite storm god Hadad. This stele depicts the god Hadad with a handful of lightning bolts. This was intended to signify his power over storms and thunder, portraying him as an extraordinary deity. Hannah, and later David, knew that the Lord was the true God of the storm (1 Sam 2:10; Ps 29). This stela was photographed at the Istanbul Museum of the Ancient Orient. 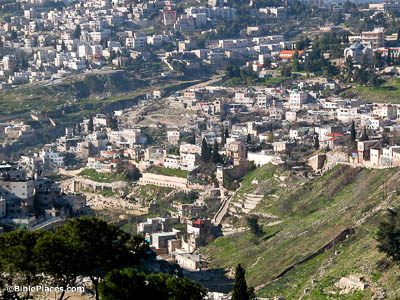 Solomon built the Millo and repaired the breach of the city of David his father (1 Kings 11:27).

The “Millo” of the City of David is mentioned six times in the biblical text (2 Sam 5:9; 1 Kgs 9:15, 24; 11:27; 1 Chr 11:8; 2 Chr 32:5). Most biblical scholars understand it to be reference to a rebuilding or refilling of the revetment wall along the steep eastern side of the City of David, the area visible in this photo, but a more precise identification has remained elusive. Recently, Tavger and McKinny have argued that the Millo should be connected with the Spring Tower and its accompanying structures that surround and protect the Gihon Spring. 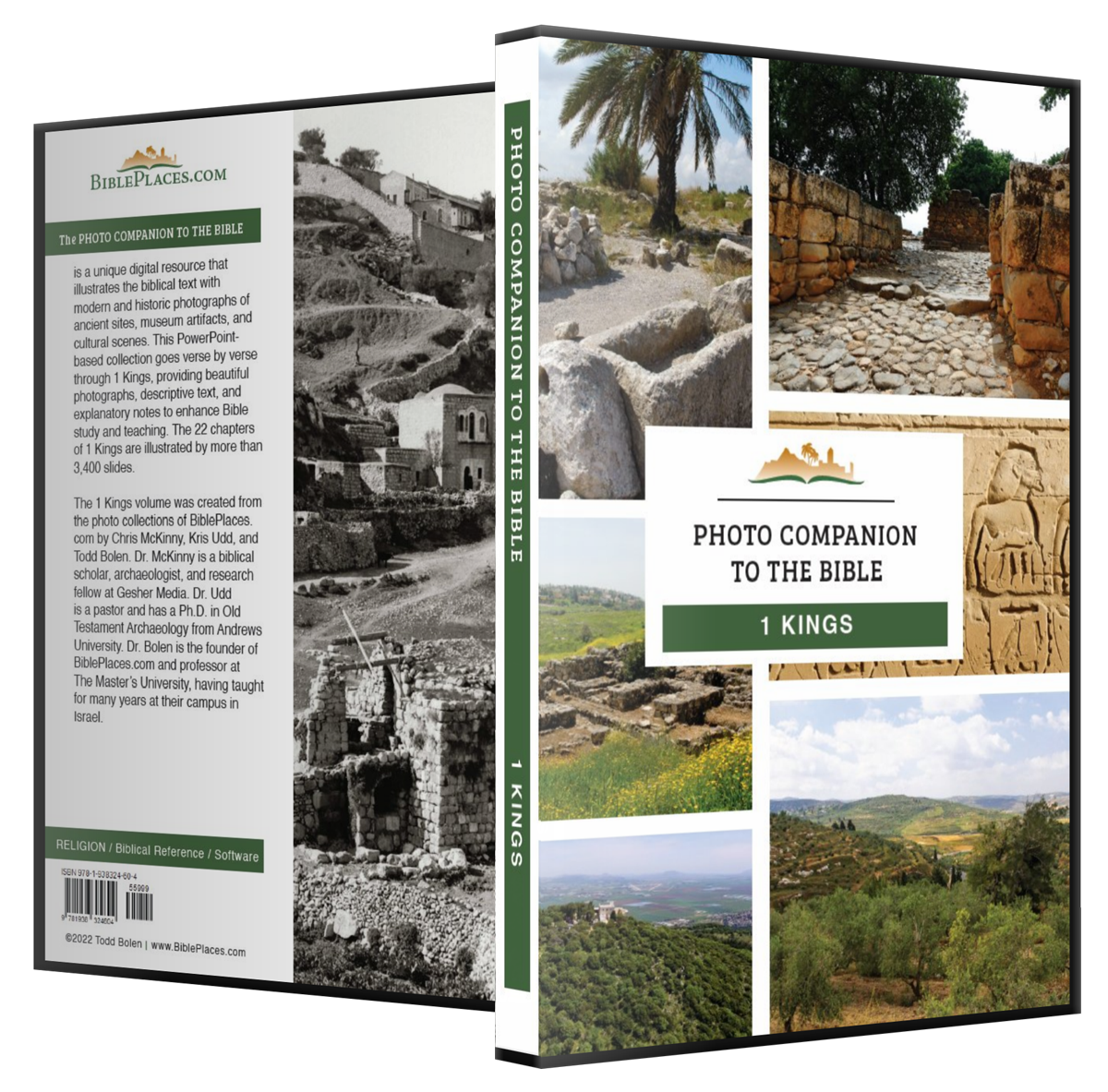