The End of Absalom's Rebellion 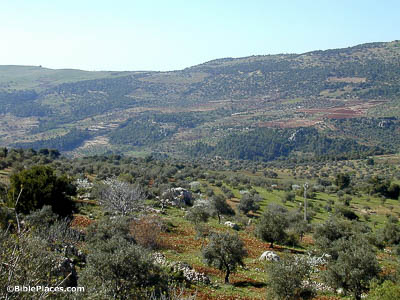 The Forest of Ephraim

So the people went out into the field against Israel, and the battle was in the forest of Ephraim (2 Samuel 18:6).

The location of the “forest of Ephraim” is almost certainly referring to the rough terrain of Gilead, east of the Jordan River and north of the Jabbok River. The area shown in this photo is in the wooded, mountainous area about 10 miles (16 km) north of Mahanaim. It was likely in this area that the battle of the forest of Ephraim took place. It would have been extremely difficult to undertake a battle in this area, especially when it was heavily forested. Communication and coordination would have been severely curtailed. 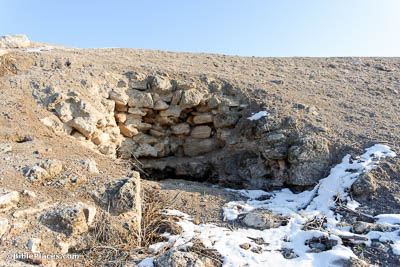 Unlike David and Ahithophel, Absalom would not be buried in a family tomb. His death and burial reflect his cursed status and may be compared with that of Achan, the king of Ai, and the Amorite kings (Josh 7:26; 8:29; 10:27). This pit on the southern slope of the acropolis at Colossae is a helpful visual aid for Absalom’s ignoble burial. 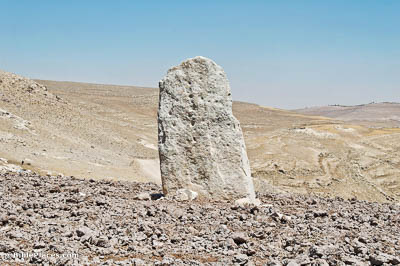 The “pillar” (Heb. maṣṣebet) was a memorial stone, intended in some way to preserve the memory of Absalom for future generations. The word is rare, used in the Hebrew Bible only here and in Isaiah 6:13, where it appears to have an alternate meaning. Neither the pile of stones marking Absalom’s tomb, nor the pillar he set up for himself in Jerusalem, are known today. Shown here is a standing stone near Wadi Zarqa Main.

The ancient kingdom of Cush was located in Nubia, on the border between the modern states of Egypt and Sudan. Presumably this young man was from that area. The Egyptians, whose artwork is often preserved in full color, represented Cushites or Nubians as dark-skinned, as seen on this faience plaque. Moses had married a Cushite woman (Num 12:1), so the presence of a Cushite in Israel should likely come as no surprise. This artifact was photographed at the Boston Museum of Fine Arts. 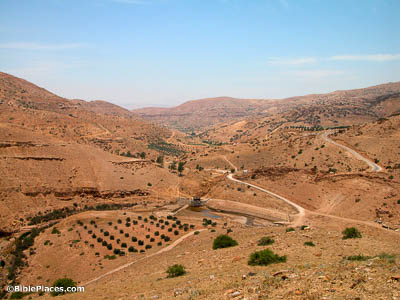 The watchman went up to the roof of the gate by the wall, and he raised his eyes and looked, and behold, he saw a man running by himself (2 Samuel 18:24).

Two runners were sent to report the news of victory, and the first runner to come into view was Ahimaaz. Assuming he had run around by way of the plain along the eastern side of the Jordan River and then turned to come up the Jabbok River valley, he would have followed approximately the path of the road seen here. This photo is from the same perspective as David’s watchman.