The Fall and Exile of Israel 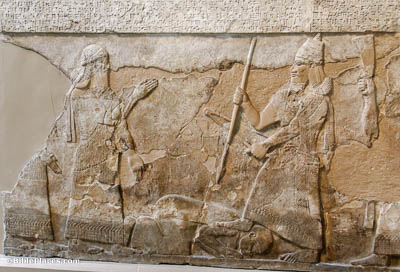 The Kings of Assyria

Shalmaneser king of Assyria came against him, and Hoshea became his servant and paid him tribute (2 Kings 17:3).

The Assyrian king mentioned here is Shalmaneser V (r. 727–722). He was the son of Tiglath-pileser III. His rule was relatively short, his end was probably violent, and his successor Sargon II (r. 722–705) may have been unrelated to the royal family. It is not certain that any depictions of Shalmaneser V have been found. This relief depicts Tiglath-pileser with his foot on the neck of a captured enemy; it is possible that the man facing him, with upraised hand, is the crown prince Shalmaneser V. 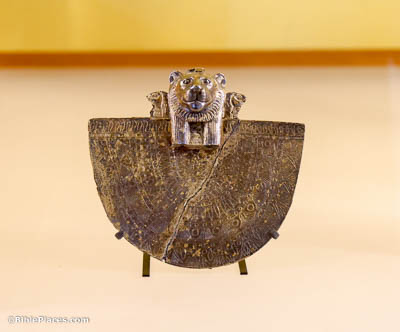 But the king of Assyria found conspiracy in Hoshea, who had sent messengers to So king of Egypt (2 Kings 17:4).

The Egyptian king So is probably to be identified as Osorkon IV, the ruler in the eastern Nile delta from circa 730–715 BC. The silver emblem in this photo is one of the few items from the reign of Osorkon IV that has been found. This emblem was photographed at the Louvre Museums. 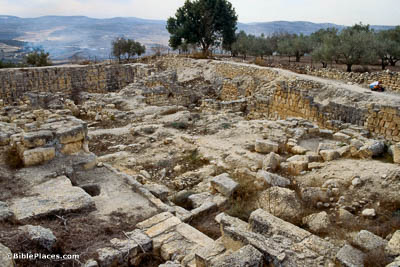 The king of Assyria invaded the whole land and went up to Samaria and besieged it three years (2 Kings 17:5).

Although the Iron Age palace at Samaria has been excavated, it is not visible today. The excavators uncovered it in strips and placed the debris from each subsequent strip in the place previously excavated, so that today the palace is again covered up. The Iron Age ruins visible here belong to the last area excavated, at the western end of the acropolis, including the House of the Ostraca. 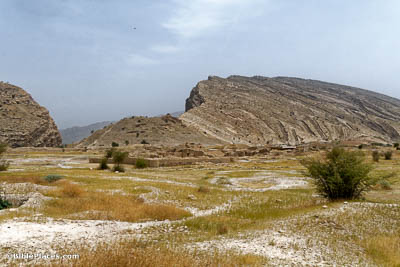 The Cities of the Medes

And he carried Israel away into exile in Assyria and placed them in Halah, on the Habor, the river of Gozan, and in the cities of the Medes (2 Kings 17:6).

The area associated with the Medes was the mountainous area north and east of the plain of Babylon. The ruins in the foreground of this photo are from the Medo-Persian city of Bishapur, located along an important road that linked the area of Persia with Elam. 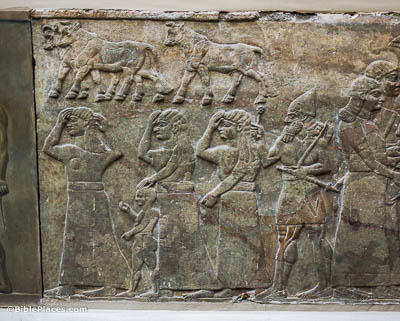 So Israel was carried away into exile from their own land to Assyria (2 Kings 17:23).

The Assyrians had a long-standing tradition of deporting conquered people and replacing them with different conquered groups. This relief from the early 9th century BC depicts three women and a child (along with the livestock shown above them) being deported after their city was conquered. The women each have a hand over their head, a sign of grief and mourning. This relief comes from the palace of Ashurnasirpal II at Nimrud. It was photographed at the British Museum. 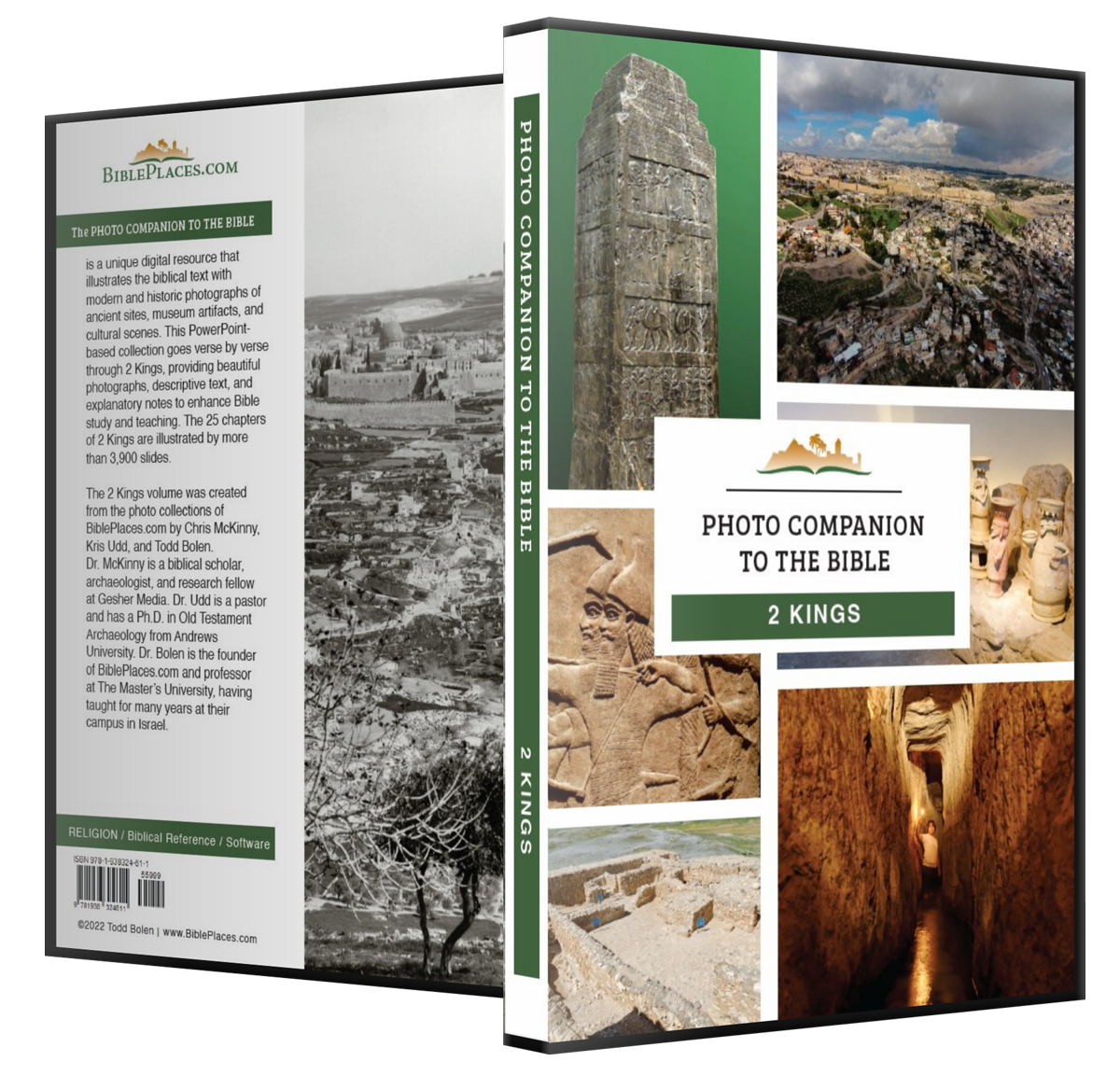