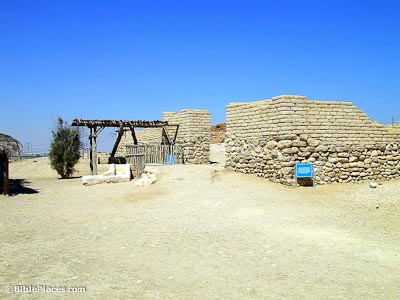 Near the outer gate of the city are a well and a tamarisk tree. Both are later than the time of the patriarchs, but they remind one of the well Abraham dug and the tree he planted (Gen 21). The tamarisk tree is well suited to life in the Negev with its deep root system and its ability to survive on brackish water. It secretes salt on its leaves and drips water in the morning. 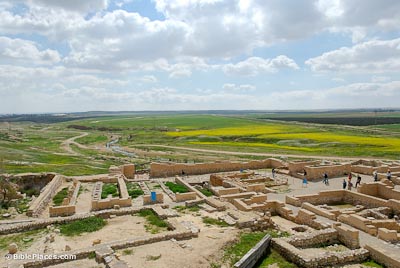 Reconstruction work began in 1990 and has concentrated on rebuilding the city as it was in the latter part of the 8th century, the time of King Hezekiah.

Better known as an Israelite pillared building, this typical structure has been found around the country throughout the Iron Age (1200–600 BC).

Subdivided by pillars into smaller rooms, these houses were often built against the city wall, with the house’s back wall forming a portion of the city’s casemate wall. 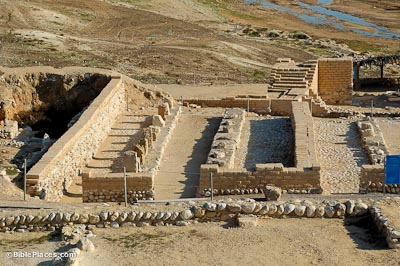 Three tripartite pillared buildings were revealed in the excavations. The archaeologists believe that these are storehouses in part because of the large number of vessels found inside.

Other scholars regard this building design as characteristic of stables and overwhelming evidence suggests this is a more accurate identification. 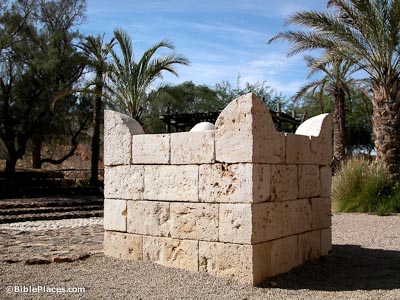 Beersheba (See The Holy Land). This page is an approachable and well-illustrated introduction to Beersheba’s biblical significance and archaeological remains.

Beersheba – The Southern Border of the Kingdom of Judah (Israel Ministry of Foreign Affairs). Offers a survey of the site’s history.

Ancient City of Beersheba (Jewish Virtual Library). A helpful discussion of the archaeological data found at the site.

Tel Sheva (Israel Antiquities Authority). A summary report of excavations done in 2013. It includes several photos, as well as a plan of the excavated area.